WHY ISRAELI COMPANIES SHOULD BE OUTSOURCING TO UKRAINE

Outsourcing to Israel is a complex process that, having its pros and cons, should be analyzed in detail. From wider perspective, finding the right skilled labor in Israel is a time-old issue. The labor market is so competitive that start-ups struggle to find the right IT talent to join their growing team; even with the offer of shares or company equity the fresh-faced companies can’t offer long-term stability and a successful future, or even social benefits or big corporate style bonuses.

What future does the Israeli start-up scene have if companies can’t even get off the ground and onto phones and the web? Where does a new company even begin to look for a CTO? Does offshore software development in Israel has expertise to offer?

For these questions, there is a simple answer: Ukraine. Let’s explore the reasons why Israeli companies should be looking for outsourcing in Ukraine. 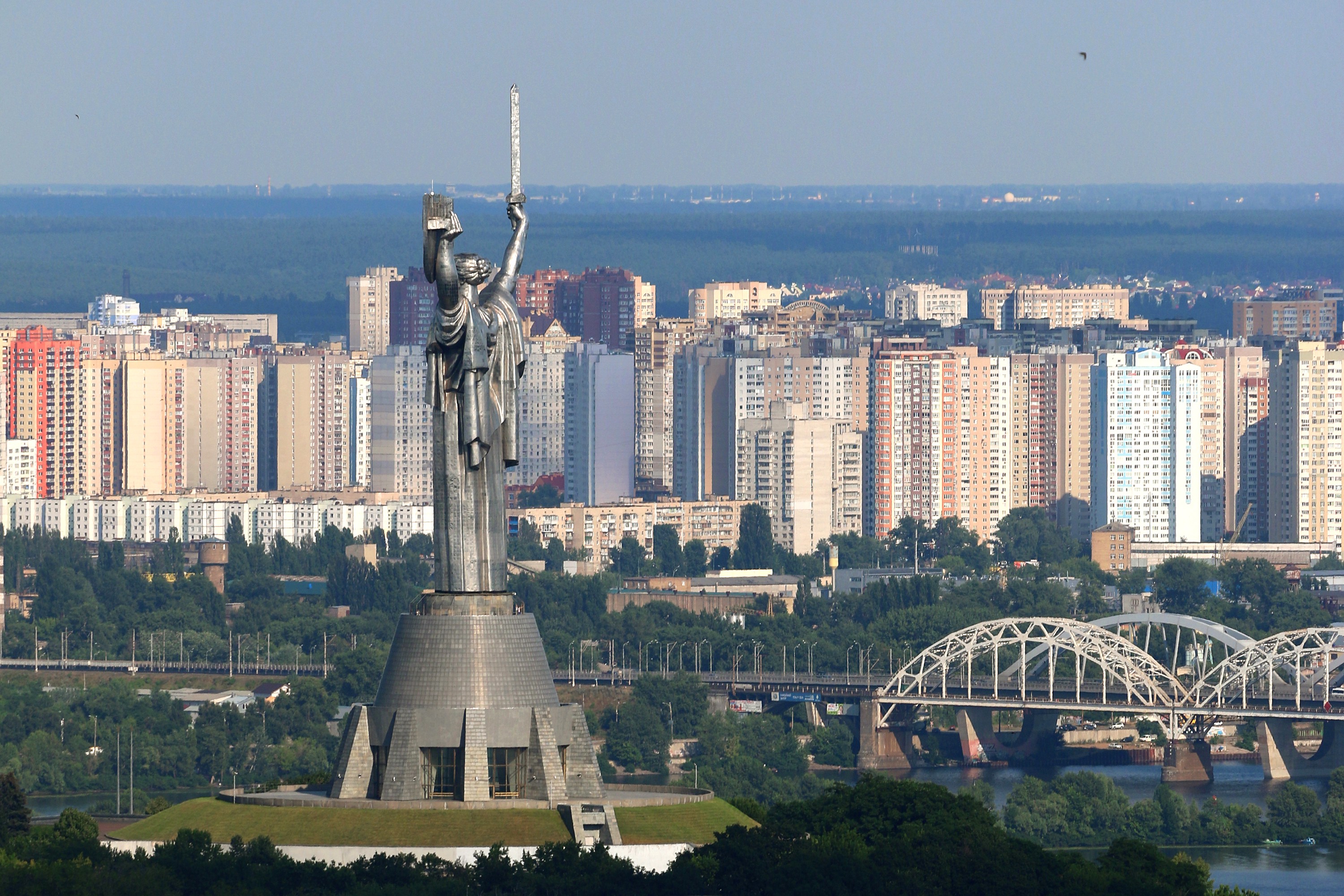 When broken down into skill sets, developers in Ukraine tick all the right boxes, with the following numbers reflecting diversity and talent focus: • Java — 26.3% • C# — 15.4% • JavaScript — 13.8% • PHP — 13.1% • Python — 8% Are the most commonly used programming languages in the country, says the DOU. Ukraine outsourcing companies also sit on top of the rankings for the number of developers trained as Unity3D developers as well as C++ engineers. For example, look through Clutch, The Manifest or recent Top App Developer listings. There is an illustrious and growing list of companies that outsource here, with industry leaders like Cisco, IBM, Atlassian, Travelport, OpenText, and Fluke Corporation all choosing the site some of their work in Ukraine. At Fulcrum, we work with the majority of programming languages.

Apps speaking your language
We create awesome web & mobile apps. Learn what it takes to create your perfect product.
Talk to us

When you look at the cultures of the two countries, Israel and Ukraine are rather similar, with the Index on Cultural Similarity putting them at an index of 0.707, whilst Iceland and Italy score 0.364 as a comparison. This could be down to the fact that there are a lot of Israelis who were originally from post-Soviet countries who later migrated to Israel, and they are therefore quite familiar with the culture of Ukraine. There has also been a steady stream of Ukrainian Jews repatriating to Israel which has been flowing since the 1990s. It’s considered one of the most successful waves of migration and has taken thousands of qualified workers into large companies in Israel.

By plane, Tel Aviv to Kyiv takes a mere 3 hours. You may not be looking at this a daily commute option, but for business trips a couple of times a week it is a feasible option for sure. Further, visas aren’t required for either direction of travel, making travel for business meetings that bit more convenient again — no forms to fill in and piles of paperwork to prepare. 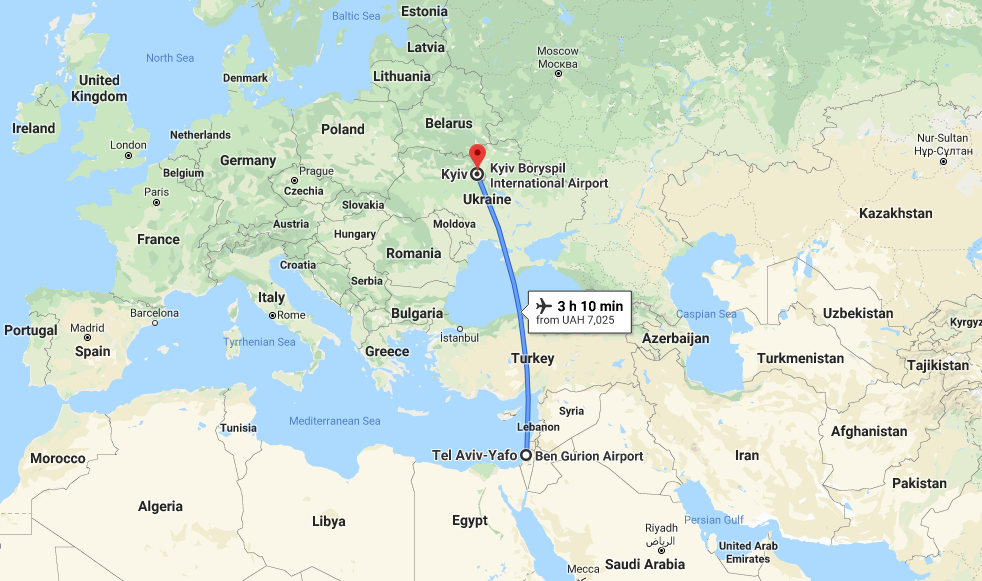 When you have an international team, getting timings right is paramount to make things run smoothly. Even a couple of hours delay, waiting for another office to open to get an urgent answer can be costly as well as frustrating, and even when offices are both open it doesn’t always mean times of peak productivity are aligned, whilst one team is getting amped up on their morning coffee it could be lunchtime a few countries away.

With Israel and Ukraine being in the same time zone, these issues aren’t even a factor in the decision-making process, giving the potential partnership another big green tick.

A Strong Knowledge Base

Fact: more than 36,000 students have graduated from over 400 universities across Ukraine with degrees in the STEM subjects, with IT-related subjects representing around 15,000 graduates. • 79% of Ukrainians have completed high school • 57% of IT specialists hold STEM degrees On top of that, Ukrainian universities are some of the top institutions in the world. The QS World Top University league table had 4 Ukrainian universities, with two of them located in Kyiv, the capital of Ukraine.

A web or mobile app can be developed in Ukraine, by skilled and experienced software developers at a much lower average cost that their European counterparts. Ukraine outsourcing rates may count to $25 per hour, which are very reasonable costs compared to $60 per hour in Israel and $100 or more in Western Europe or the US. After considering all costs including taxes, Israeli developer costs around 2.5 times more to hire than same-skilled developer in Ukraine outsourcing companies.

Before, we’ve discussed who Ukraine is such an attractive proposition for outsourcing IT contracts. We explored the fast-paced and dynamic IT market, the great cost to value ratio, and the big market of IT companies that are available to work within Ukraine. Here, we’ve looked specifically at why Israeli companies should be exploring outsourcing partnerships in Ukraine. Along with its perfect geographical location, there is a strong base of highly skilled and qualified workers who can offer a very competitive price point.

In your search for high-skill talent, you can stop at Fulcrum; ready to make moves on whatever web or mobile-based challenge you can send our way. 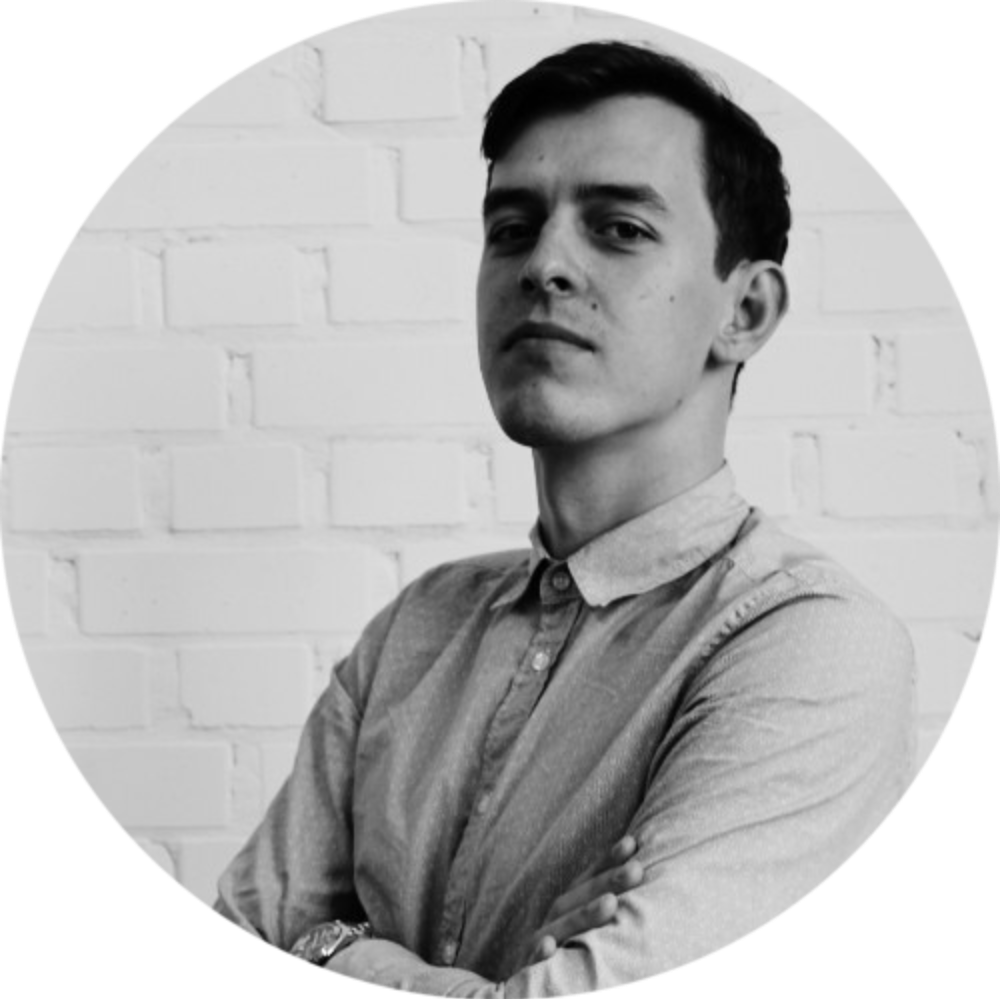 Blog
Blog
How to Create SRS for Edtech App: Don’t Reinvent the Wheel, Take What’s Already Written
A SRS document template to rock any edtech app. Success recipe is simple: read, adjust and use.
outsourcing
2020-09-22
Blog
Kick Off Your Education App Development
Education app development has never been easier. Learn how to create an edtech app on real cases.
outsourcing
2020-09-07
Blog
How to Innovate with MVP: Guide on Building a Minimum Viable Product
Crucial Steps to Build Your Minimum Viable Product
outsourcing
2020-08-31
KICK-START YOUR PROJECT
Learn what it takes to create your perfect product.
Speak to us